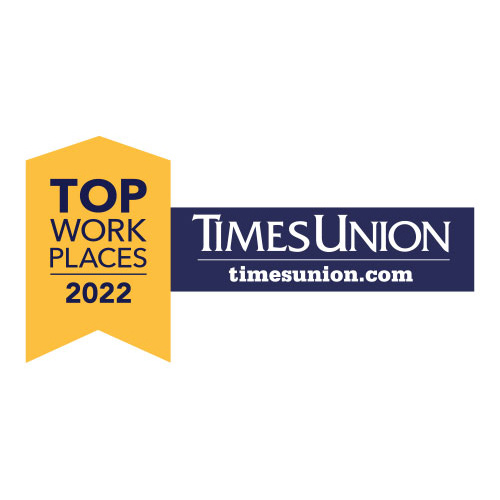 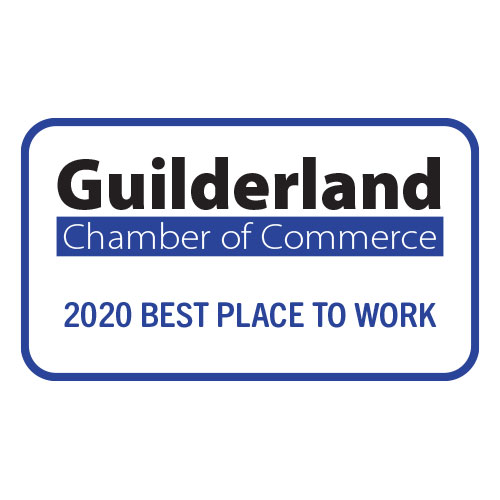 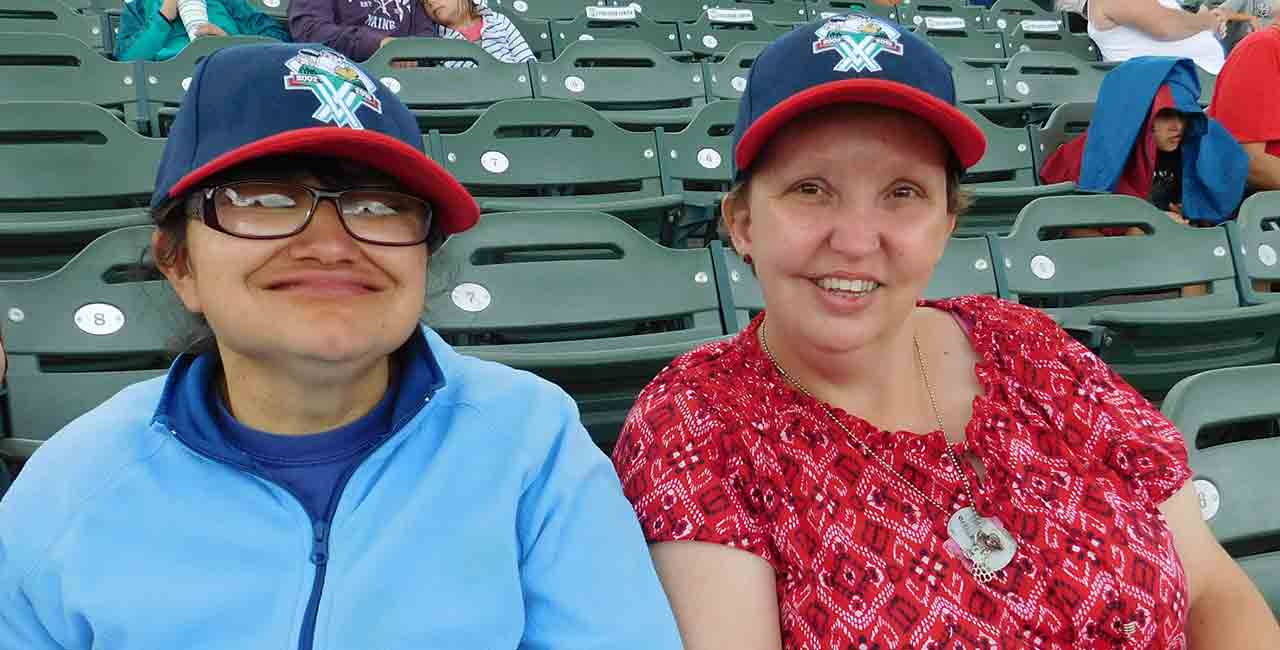 The History of
Warren and Washington County’s Location…

A group of concerned parents and others met to discuss the need for a local group to provide services for people with intellectual and other developmental disabilities. his became, in 1953, the Upper Hudson Chapter of ARC; encompassing Saratoga, Warren, Washington and the upper third of Rensselaer Counties. Saturday morning classes were held at the Katrina Trask House at Skidmore College. In 1954, the Chapter hired its first teachers and held classes in the Moreau Town Hall and Margaret Murphy School.

The chapter was divided in two – the Saratoga Chapter and the Warren/Washington Chapter. Since the opening of the first “hostel” in 1974, WWAARC has diversified its supports to include supervised residences, supported living apartments, family support services, a respite center, family care homes, Guardianship Services and Day Habilitation.

Warren-Washington ARC officially changed its name from the Association for Retarded Children to the Association for Retarded Citizens in order to more accurately reflect the people support: children and adults. In 1990, in response to concerns of the Self-Advocacy Group, the agency again changed its name to Advocacy, Respite and Community Living Services. Then, in 1994, to reflect conformity with the State Association, the agency became WWARC.

WWARC had the unique opportunity to merge with Albany ARC to become Warren, Washington & Albany Counties ARC (WWAARC). Boards and staff were merged, programs shared, and services expanded. Today, WWAARC is strong and poised for a very successful future.